Negligence on the part of certain parties or groups might be the reason behind why a train accident occurs. In this case, it might be worth speaking to an attorney who specializes in train accidents to find out more about what your options are in terms of getting compensation for any injuries or damages that you may have sustained. Negligence could be the fault of the railway company themselves, for example, if the correct safety checks were not made, or it may be the train driver or conductor who is held liable if decisions that they made were involved in the run-up to an accident.

Unfortunately, a lot of train accidents occur due to people driving or otherwise acting in a reckless manner around train crossings. Drivers might misjudge how much time they have to get across a train crossing before the train reaches it, or some may even try and drive as fast as they can across the crossing to ‘beat’ the train, leading to an accident. Pedestrians who are crossing the tracks or standing on them at the wrong time could also lead to a collision and/or a potentially serious accident.

One common problem that can lead to a train becoming derailed and causing an accident is obstructions on the tracks. This is not always due to negligence or a lack of care on the part of the railway company and can be caused by a range of issues such as people leaving litter on the tracks. In most cases, train conductors are highly trained to be aware of these issues and notice their surroundings at all times, but obstructions can sometimes be missed.

In many train accident cases, human error is the main reason behind it. Inexperienced or new train drivers or conductors might make mistakes that lead to an accident, but even those who have a lot of experience working on the railroad might not get things right from time to time, resulting in accidents that might be harmful to passengers. Train drivers and conductors who are working long hours and facing pressure from their employer may also be fatigued, which is a common reason for human error.

Even when all the steps are taken to make sure that all safety procedures are followed, accidents on the railroad can still occur. While rare, trains can have defective parts or suffer mechanical failures that can lead to collisions, derailment, and other accidents.

While railroad accidents are thankfully much rarer than other types of transport accidents such as road collisions, there are still many reasons why they might happen. For this reason, it’s important to always be careful when at train stations or railroad crossings.

What Are the Different Kinds of Tires?

The Benefits of Outsourcing for Your Business 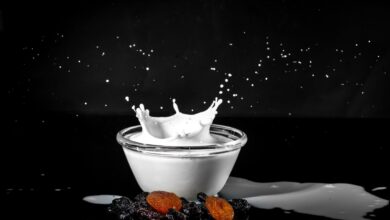 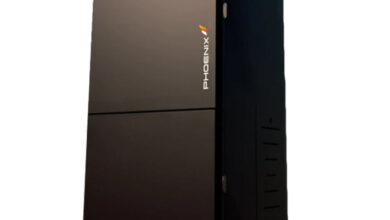 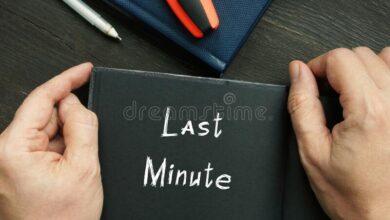 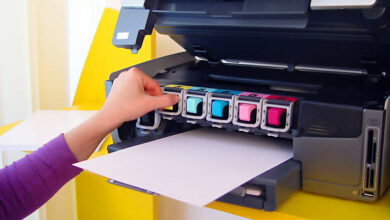