Voiceovers are a great way to convey mood and location. They can break the fourth wall and add personality to the characters. These are some reasons you should use them in documentaries. Hopefully, these tips will help you make your next project a success.

Voiceovers can be used to convey mood.

Voiceovers are an excellent way to convey the mood of a documentary. These audio tracks are a unique way to tell a story from an insider’s perspective. They help the viewer feel more involved and engaged in the subject matter. In addition, narration can add depth and perspective to the documentary and help create empathy for the subject.

Narration can also be used to convey mood and tone. When voiceover is combined with visuals, the audience can visualize the action. It also allows the filmmaker to address the audience directly, eliminating character breaks. Documentary narrators can complement the images on screen to create a better story.

When recording a voiceover, ensure you have the script in front of you. It helps to get the hand in advance so you can experiment with different reading styles. Also, make sure that you get notes from the filmmaker before recording.

They can add personality to characters.

Using voiceovers in documentaries can help viewers visualize the story content. In addition, the right tone and character development can help the voice actor connect with viewers. The narration style is essential for documentaries, as some call for conversational tones while others may need more of an instructional tone.

A good voice-over artist should have a broad range of voice modulation skills. They should also be able to stay subtle when making severe remarks. Using a variety of voice-over styles can help a documentary artist add personality to the characters and the story.

A script for the voiceover is an important part of the production. The voice-over actor should make sure to read it thoroughly before recording it. The earlier the recording, the better. This way, they can practice and adjust the script as necessary. In addition, it is a good idea to take notes from the filmmaker during the recording process.

A voice-over often adds continuity to a film, helping viewers understand what happened between scenes.

They can enhance localization.

Using voiceovers in films and documentaries can enhance localization efforts and help break language barriers. They can provide a deeper insight into the characters’ thoughts and help create a connection with the audience. It also helps to fill in gaps from interviews and adds continuity to work.

Voiceover talent for documentaries should match the film’s tone and story. The right voice talent can help make the documentary more engaging and informative. It should also create a direct connection with the viewer. For example, a documentary directed at children would benefit from a voice-over by a child or young person.

The script of a documentary must be carefully crafted to preserve credibility and the integrity of the time and place of the events presented. It should be clear what the filmmaker is trying to say and should convey that message to audiences. Getting the script early is essential so you can test different reading styles. You can also take notes from the filmmaker.

They can break the fourth wall.

Another example is the use of the fourth wall in the movie Peter Pan, where the audience is asked to help bring back Tinker Bell.

Promotional Scarves: The Best Product to Promote Your Company at Events 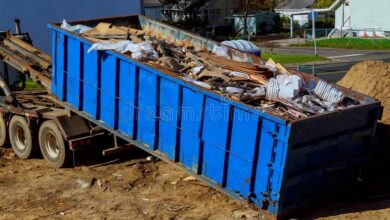 Hire a Skip Bin for Your Home Renovation 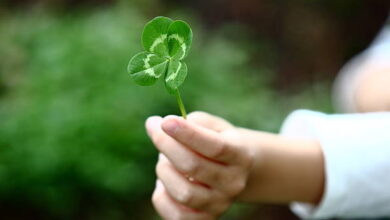 What Are the Benefits of a Greenly Lifestyle: Things you need to know 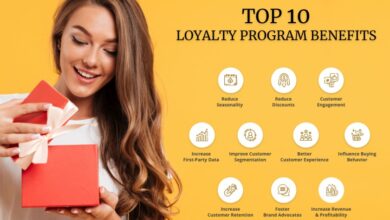 How to Create a Will, Its Purpose and Benefits

Different Types of Cryptocurrencies and Where to Buy Them

The number of technical bugs has increased in Madden NFL 23

Binarium Review: Is this platform safe for you?
1 week ago

Binarium Review: Is this platform safe for you?

How to get rid of scalp sebum: A useful guide for you
1 week ago

How to get rid of scalp sebum: A useful guide for you